Awards & RecognitionBusinessRest of the world 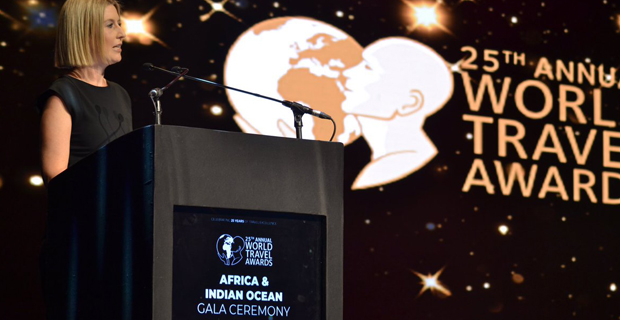 “We are honoured to receive these awards. The awards truly attest to the fact that Nairobi and KICC offers the best MICE experience in the region,” said KICC Chief Executive Officer, Ms. Nana Gecaga, who was in Mauritius to receive the accolades.

“To win such a prestigious international award is a huge boost and motivation for Tourism sector. This award goes out to all of us in the Meetings industry who work tirelessly to ensure that we are at the top of our game.”

Ms. Gecaga expressed her gratitude to everyone who voted for Kenyan brands in the various categories.

This is the first time KICC has participated in the awards and took the award from Durban who have held it for the last nine years.

The award will spearhead Kenya’s marketing campaigns positioning the destination as attractive for Meetings, Incentives Travel, Conferences and Exhibitions even as the country is embarking on increasing Its Conventions and conference facilities.

This is the second time Nairobi has been named Africa’s Leading Meetings and Conference Destination having taken the award in 2016. The city beat other top African destinations including Durban, Cape Town and Kigali to win Africa’s Leading Business Travel Destination.

KICC, the parastatal mandated to market Kenya’s conference tourism globally has over the years worked greatly towards ensuring that Kenya retains its position as the most preferred destination for Business events in Africa.

Kenya’s conference tourism is still going a notch higher with a number of conference bids the country is placing to host.

The Africa & Indian Ocean Gala ceremony, where the awards were presented, was held on 1st June 2019 in Mauritius. 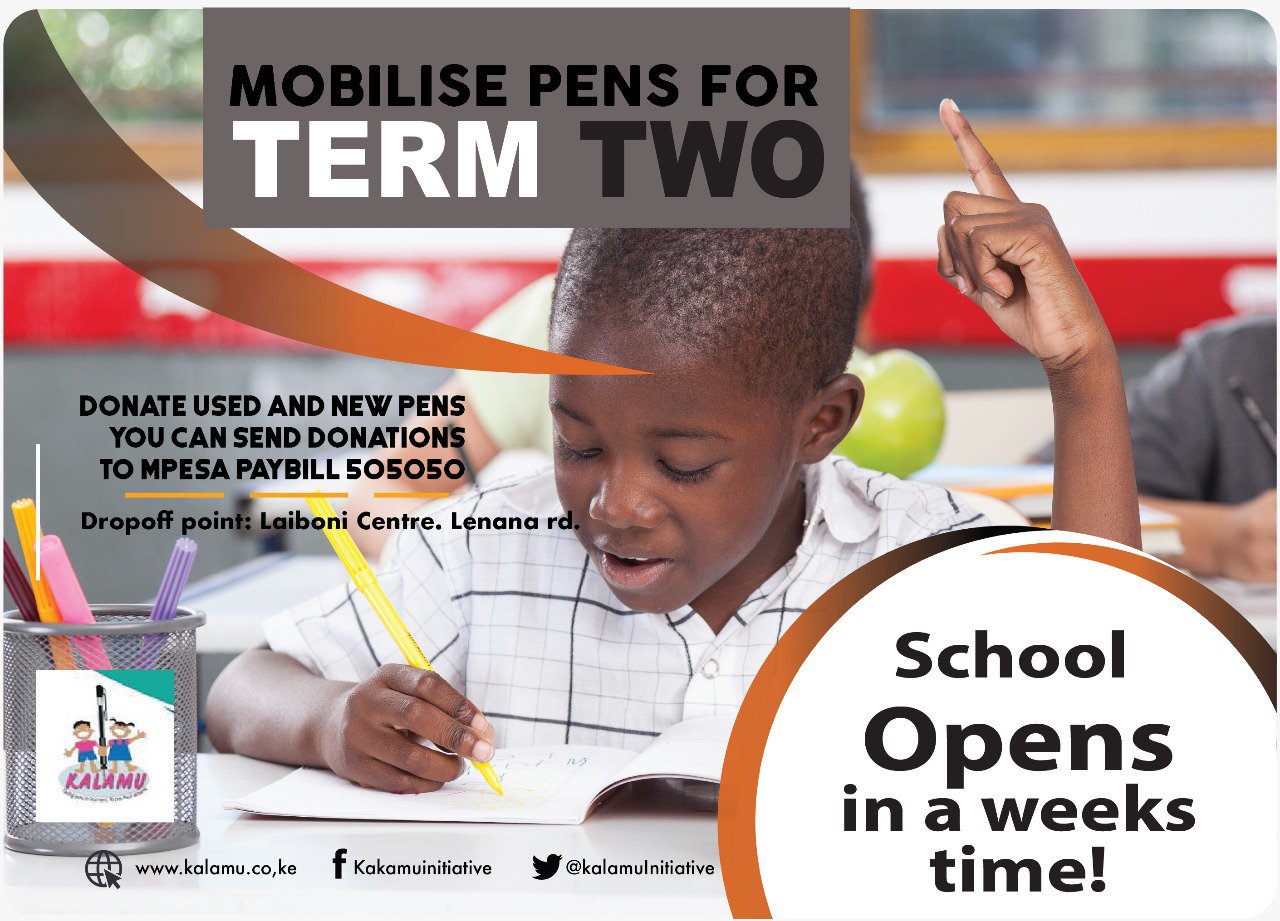